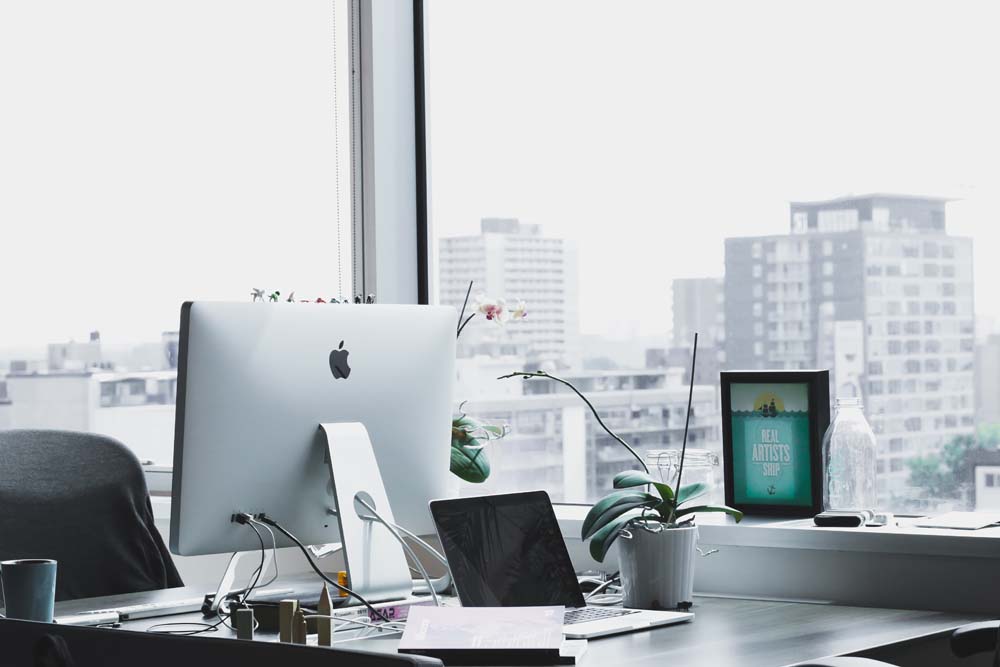 After conviction, Marna received copies of a very brief attorney log in her legal file while preparing a motion. Within that log, is an entry dated November 27, 2000, where the prosecutor wrote, “Defendant confessed. No evidence. Do believe Lawson did this.”. This is clear indication that the State continued to prosecute a woman they believed to be not guilty of the crime in question. Furthermore, not only was there no evidence to prove she did commit the murder, but the prosecution had evidence that proved her confession to be false, evidence which was withheld from the defense in direct violation of Brady v. Maryland.

”“Defendant confessed. No evidence. Do believe Lawson did this.”