What would you do if you were sentenced to life in prison for a crime you did not commit?

Marna Weber has already served 17 years in prison for a murder she did not commit. Please take a few moments to read about Marna's situation, look at key evidence and decide for yourself.

It is all too easy to dismiss the claims of a convicted or confessed murderer. After all, they were found guilty so they must have done it, right? If they were innocent, how could they have gone through the judicial system and still be convicted? The reality is that it happens more often than you might think.

The Washington Post, The New York Times, Huffington Post, NBC and many other mainstream media outlets have published articles or aired stories that chronicle case after case after case of innocent people left to rot in prison for crimes they did not commit, only to later be exonerated or cleared of all charges. Studies show that this is an escalating problem with more and more people being exonerated each year. (The National Registry of Exonerations)

Until it happens to you it sounds like the stuff of fiction, but for Marna Weber, this has been the nightmarish reality for over 17 years.

”Although this case is nearly two decades old, one thing that has remained the same is that I am not guilty of this murder. Please, before you decide this may be a waste of your time, kindly hear what I have to say.

Read more about the case

Details about the crime, the investigation and false confession, and all the things that lead to a wrongful conviction.

Learn why so many people are petitioning to have this controversial prosecutor turned judge impeached.

Find out how you can help Marna seek justice.

The scary reality behind the the rising number of exonerations in the US.

A record-breaking number of people were exonerated in 2016 — freed after serving time in American prisons for crimes they did not commit. In all, 166 people spent an average of 15 years in prison before being cleared last year, according to a new report (.pdf) from the National Registry of Exonerations, a project at the University of Michigan Law School.

“The Many Lies of Kevin Crane”

In 2005, Ryan Ferguson was convicted of a murder he did not commit and sentenced to 40 years in prison. His father, Bill, worked tirelessly for 10 years to prove his son's innocence and eventually helped exonerate his son after uncovering numerous Brady violations and other constitutional violations perpetrated by the detectives and the prosecutor, Kevin Crane. This high profile case is still in the headlines and particularly relevant to Marna's case as she was arrested and investigated by the same detectives and prosecuted by the same attorney. In this video, see how Kevin Crane admits to withholding exculpatory evidence. 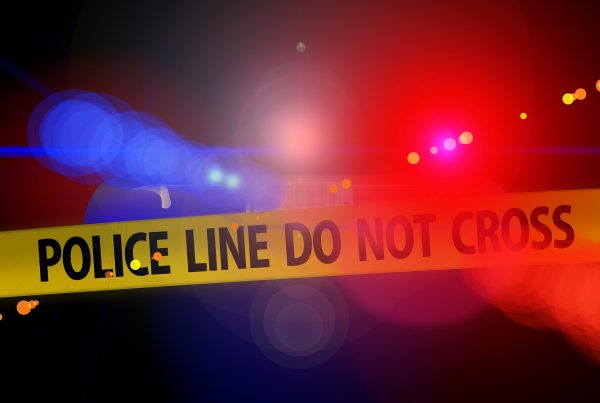 At the center of this tragic case is a young woman named Geraldine "Gerri" Jones, whose life was cut short on November 15, 2000, when… 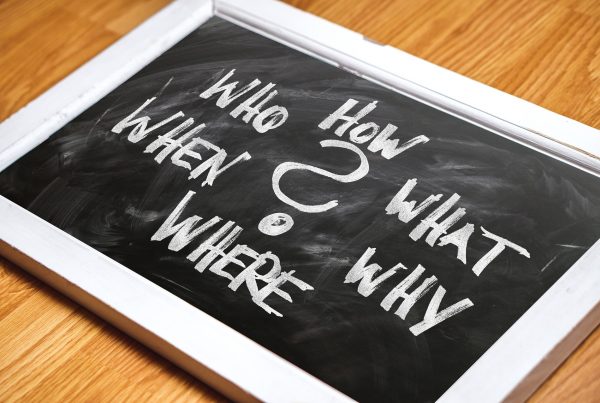 The Crime: An Overview

The actual facts surrounding the murder of Geraldine Jones are known only to the killer or killers and remain shrouded in uncertainty, but we do… 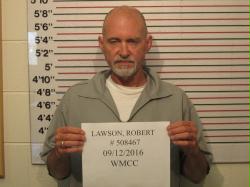 MARNA LYNN WEBER Marna Weber At the time of Gerri's murder, Marna was at a low point in her life. To put that in context,…
Learn More About The Case

Want to make a difference?
Get involved and help free Marna Weber.