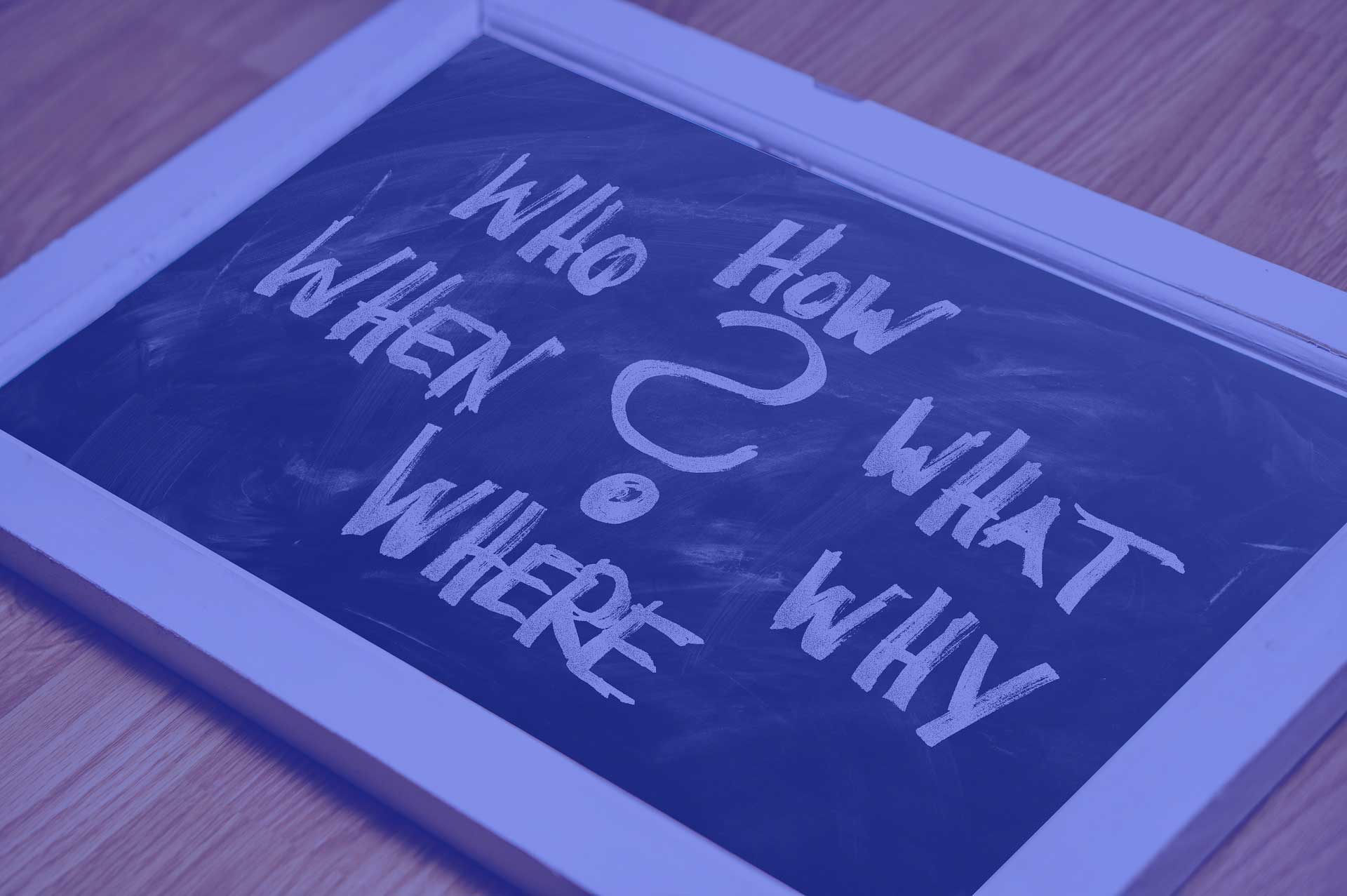 The Crime: An Overview

The actual facts surrounding the murder of Geraldine Jones are known only to the killer or killers and remain shrouded in uncertainty, but we do know that in the early morning hours of November 16, 2000, Geraldine “Gerri” Jones, was stabbed 38 times in the neck, chest, arms, stomach and legs in her apartment and Marna was sentenced to life plus thirty years for the crime after being implicated by the man who was, arguably, the prime suspect in the case.

During the evening of November 15, 2000, shortly before Gerri was murdered, she called her neighbor, Howard Robinson, to ask a favor. She needed a ride to a doctor appointment the next morning and was scared of her ex-boyfriend, Robert Lawson, so she asked if she could stay the night at Robinson’s house. Robinson agreed to drive her to the appointment, but would not allow her to stay the night.

At approximately 9:30 a.m. the next morning, Robinson went to Gerri’s apartment after he was unable to reach her by phone. Robinson used the key Gerri had given him and entered her apartment to find Gerri on the couch with blood dripping from her body and a pool of blood between her legs. Robinson was concerned and called the Columbia Police Department.

That afternoon, Marna Lynn Weber was stopped while riding Lawson’s bicycle down the street. The police collected the bicycle and took her to the police station to question her about the death of Gerri Jones, the ex-girlfriend of Lawson. The police then arrested Lawson on suspicion of possible involvement with the murder. Weber and Lawson were interrogated separately at the Columbia Police Department. Subsequently, Lawson told the officers in the interview room that Weber was the person responsible for Gerri’s death and that he could take them to the murder weapon he stashed for Weber. The officers confronted Weber with this news and insisted that they would recover the murder weapon and they expected to find her prints. Eventually, Weber confessed to the murder of Gerri Jones, even though she, to this day, does not remember actually committing the murder. Weber was charged with First Degree Murder and Lawson was subsequently charged with Tampering with Physical Evidence.

It is well-known that Weber has a history of drug and alcohol abuse and mental illness, as well as being a victim of sexual abuse and domestic violence, and also had periods of commitment in psychiatric facilities. Weber, with the support of her family, requested that her attorney subject her to a psychological evaluation to determine if she had diminished capacity at the time of the murder. After multiple requests from Weber and her family to her attorney, Robert Fleming, to request an evaluation, and requests from Weber to meet with her attorney, Fleming finally came to Weber to advise her to take a plea deal that would reduce her charges to Second Degree Murder and Armed Criminal Action and avoid the death penalty.

Weber has been unsuccessful in all her post-conviction remedy motions and is set to spend the rest of her life behind bars for a crime that she whole heartedly believes she did not commit.

Read further analysis of the case