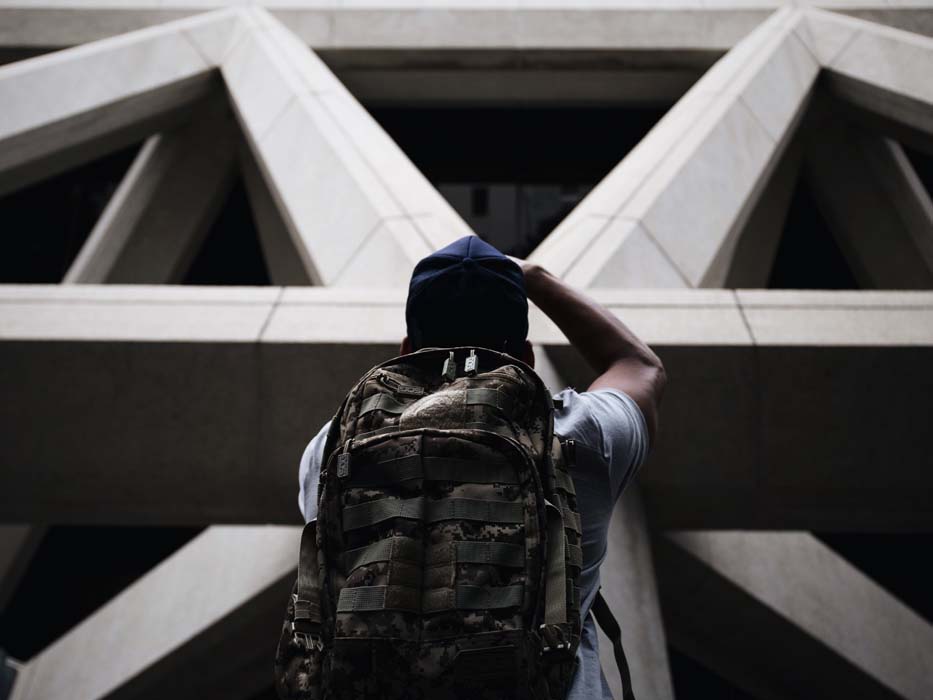 The National Registry of Exonerations is a project of the University of California Irvine Newkirk Center for Science & Society, University of Michigan Law School & Michigan State University College of Law that tracks and compiles exoneration data in the US and publish the results on their website. Among the wealth of eye-opening information and interesting articles on that site, this piece discusses the nature of guilty pleas and false confessions.

People who contact the Registry with questions about false confessions often assume that guilty pleas are false confessions. That’s understandable: in both instances, a person admits to committing a crime.

Guilty pleas and confessions, however, are very different. A confession is evidence, however powerful, that must be considered with other evidence. It does not directly determine the outcome of a case.

A guilty plea, on the other hand, is not evidence, but a formal agreement by the defendant to entry of a judgment of guilt. It produces the conviction directly.

Guilty pleas, by contrast, account for 95% of all criminal convictions. Unlike extracting confessions (which is expensive), obtaining guilty pleas conserves resources by avoiding trials. Defendants face immense system wide pressure to take pleas and most succumb.

All the same, guilty pleas and false confessions are related.

As we discuss elsewhere, 40% of exonerations with guilty pleas are drug cases, most of which come from a single county in a short period. We’ll ignore them for the moment and focus on non-drug exonerations.

An exoneree who falsely confessed is more than three times more likely to plead guilty to a crime she didn’t commit than an exoneree who did not confess.

For all non-drug cases, 10% of exonerations include guilty pleas (156/1543). Among exonerees who falsely confessed, the proportion of guilty pleas jumps to 25% (54/215), while exonerees who did not confess only pled guilty 7% of the time (102/1328). In other words, an exoneree who falsely confessed is more than three times more likely to plead guilty to a crime she didn’t commit than an exoneree who did not confess.

The reason is evident: People who falsely confess are likely to believe that they have no meaningful chance of winning at trial. They are right. Convincing jurors that a confession is false is no easy task.

We know from hundreds of exonerations that under the right circumstances, people do falsely confess. But many people, maybe most, still believe that innocent people do not confess to crimes they did not commit. It’s hardly surprising that a substantial number of innocent defendants who falsely confess plead guilty.

That number may be much higher than we report. The only false convictions that we can count are those that result in exoneration. We know that innocent defendants who plead guilty face high barriers to exoneration. The same is true for those who confess to crimes they did not commit.

It may be that innocent defendants who falsely confess plead guilty in much greater numbers than we know. We don’t see them because they are so unlikely to be exonerated at all.

Source: The National Registry of Exonerations